Looks like our overlord masters at TinyCo have finally decided to give us something to nibble on with the Trouble On Eternium event. 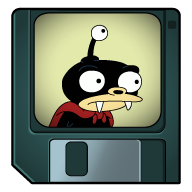 None that I can see in my game.

This is an easy unlock.

You will promote Nibbler with Disks instead of Badges.

The main Questline for this event is Nibbler’s New Society and as requested I’m going to put the main questline post up and update it as I progress, you’ll find it by clicking the quick link above!!!

50 Nibbler Disks (Always): Get from Space Missions on Eternium, Hall Of Eternity

You’ll complete a Sticker Book page when you unlock Nibbler as long as you’ve unlocked the other 3 characters. 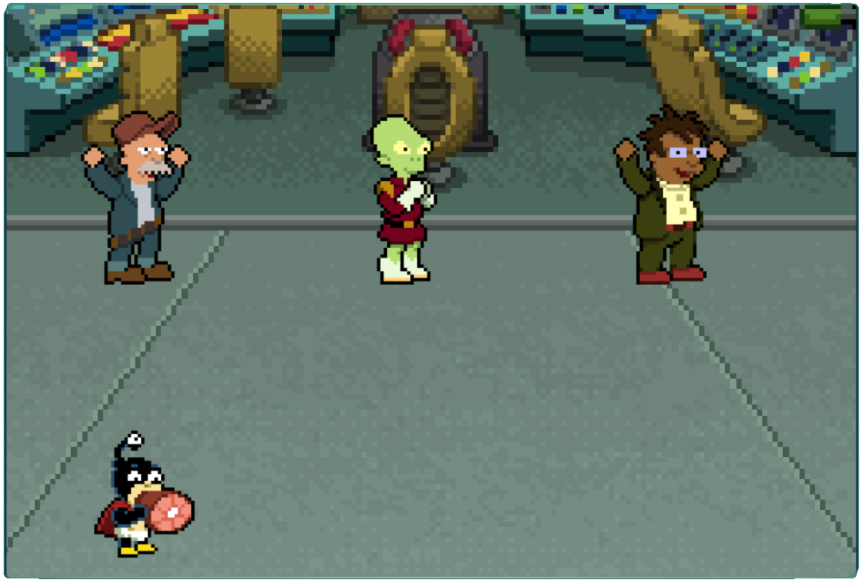 To Complete Collection: You must unlock Scruffy, Kif, Hermes and Nibbler

The main event currency at this time is: 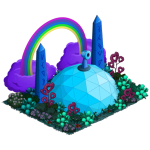 You will not use Badges to promote the event characters and outfits, instead you will use Disks. Yes, the very same Disks you had to collect to unlock Nibbler. Here’s this weeks promotion costs. However remember this is simply to promote him, it does not include the costs in Chips and Nixonbucks to get them to the promotions levels of  10, 30 and 60.

And we’re on our travels again, as the event brings us 3 new Space Missions on the new Eternium Planet.

The first  Space Mission will unlock when you trigger the main Questline, then each subsequent mission will unlock as you complete a path on the previous one. They start off very, very easy and the difficulty starts to increase as usual as the missions go on, but they aren’t that hard. But the bad news is you’ll use increasing fuel per stop to run these missions although they aren’t particularly long.

There you have the overall Basics that I can give you for the Trouble On Eternium event. What do you think of it so far? Any tips for fellow Players? Any items you’re excited about? Any items you immediately purchased? Let us know in the comments.